Women in and around Suffolk recently took to the course in support of a local bereavement charity, Cruse Suffolk, in a new kind of fun, informal golf day for women.

The event staged at Woodbridge Golf Club near Ipswich, set out to break down barriers that often prevent women from participating in golf.

love.golfer and event organiser, Jane O’Riordan, was baffled at how all of the golf days she had previously attended were so set in stone: always playing a full 18 holes, in a competitive format, with a strict dress code and taking up the best part of a whole day. 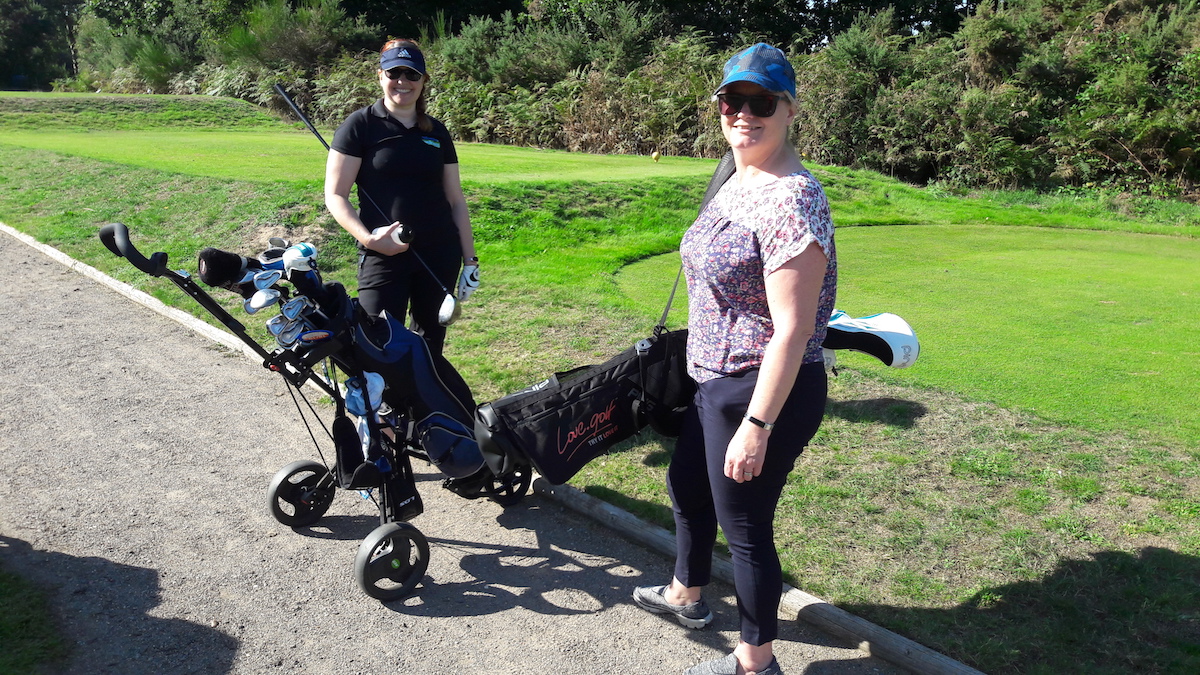 Jane felt that previous formats for golf days excluded a large proportion of people who might really enjoy a golf day, inspiring her to set about creating an entirely different approach that would be fun, informal and welcoming to all:

“I thought, why not have a golf experience where you didn’t have to worry too much about rules, you could wear just about anything, the whole thing would not take too long and we could raise money for charity at the same time,” said Jane.

A total of 11 female golfers took to the fairways at Woodbridge Golf Club for the #JustPlayGolf event, including 3 who had never picked up a club before, in a fun-filled afternoon of golf and networking for like-minded women. 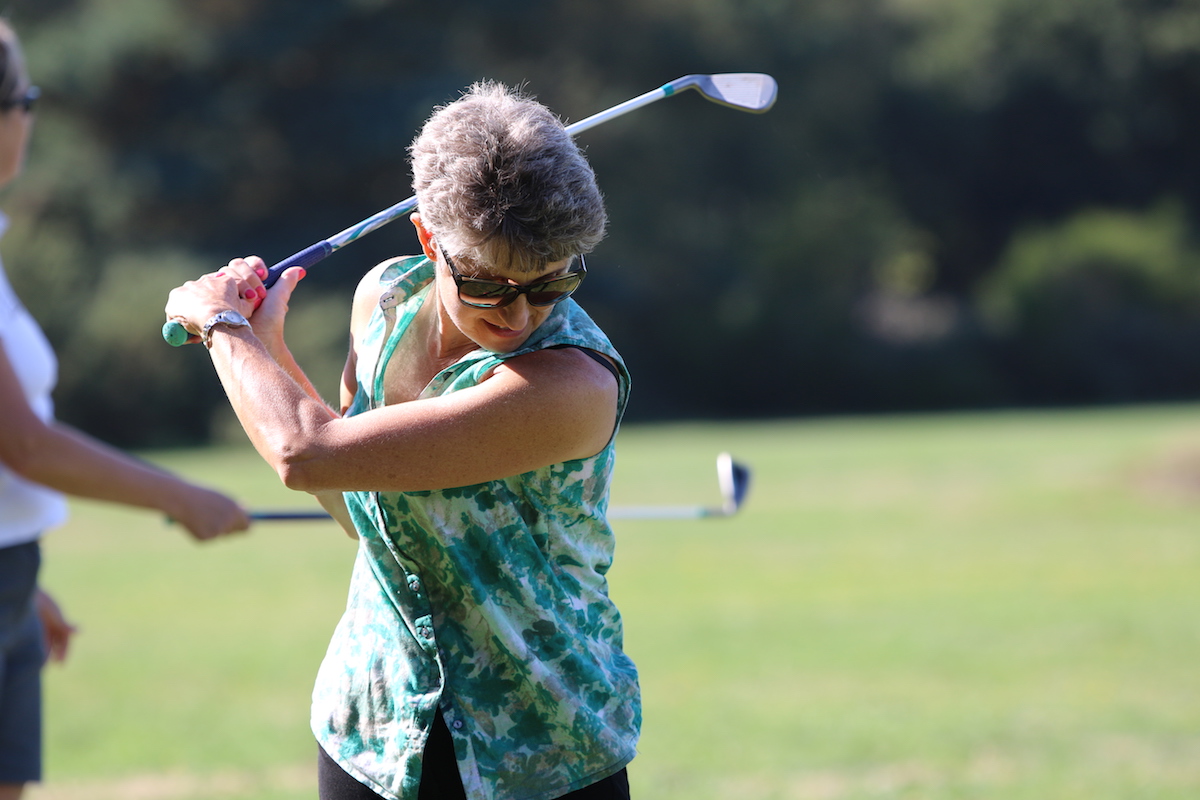 Reflecting on the day, Jane was particularly encouraged by the response of those completely new to the game, describing one moment as ‘magical’, as she heard laughter echoing from the adjacent fairway. She added: “Discussion after the event centred around the need for more days where women can meet up to play in a relaxed way that is not overly time consuming.”

“Golf is steeped in tradition, and that’s really meaningful. But if we want to bring more people into the game, particularly women, then we also have to be open to doing things differently,” Jane added.
Following the #JustPlayGolf day, the group gathered in the clubhouse for a prize raffle, the proceeds of which were donated to Cruse Suffolk.

You can take a look at the photos from the day below, and if you would like to talk about your golf day experiences or how you can go about setting one up, join in the conversation on the love.golf Facebook community.